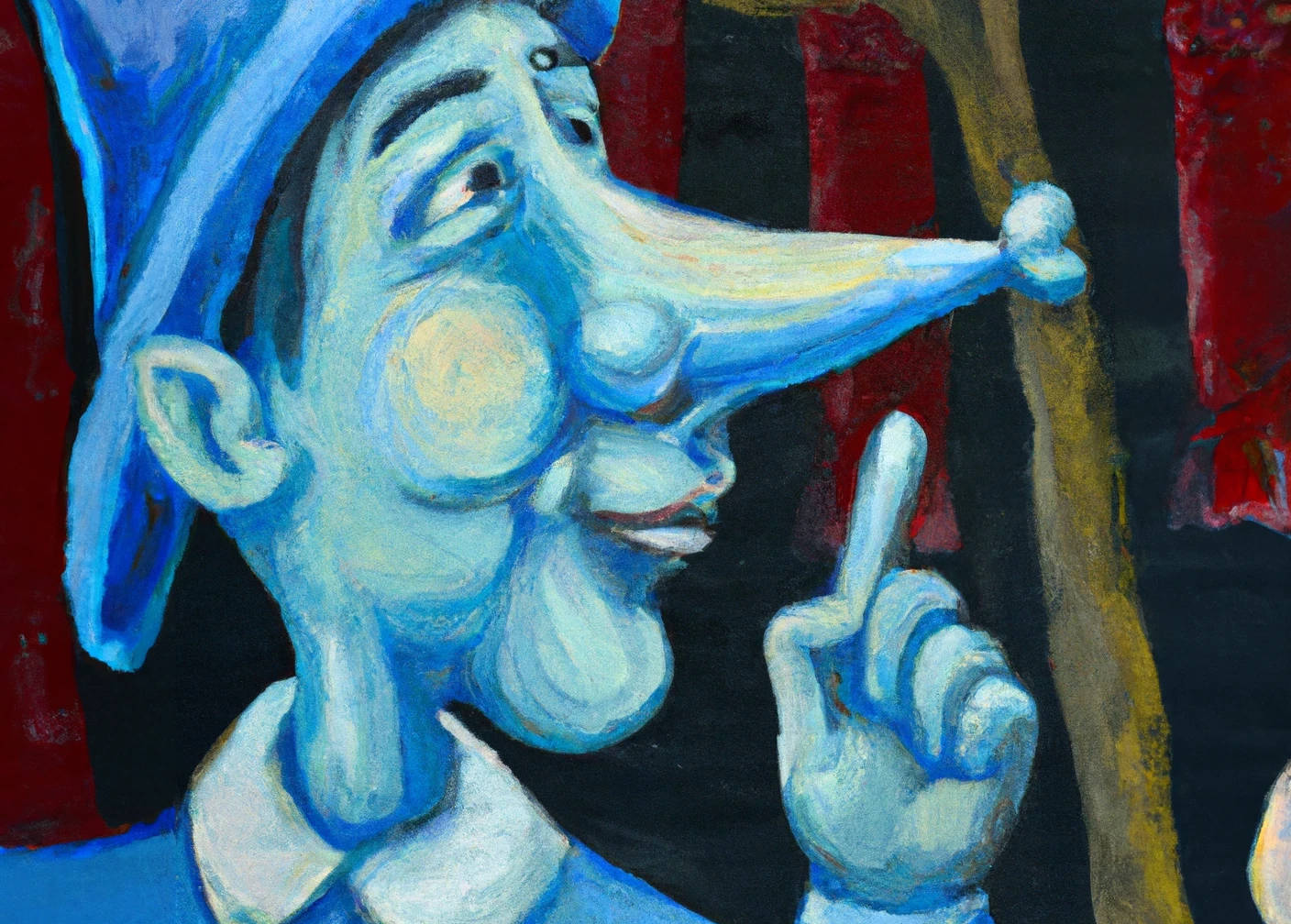 For a tool that so many people use every day, the answer is surprisingly difficult to pin-down. It’s a social network, which means it’s about connecting you to other people. You have friends on Facebook, and it helps you keep in touch with those people. You get to see what they are up to and they get to see what you are up to. Right?

Facebook should be those things. It used to and it even pretends to still be those things–but it isn’t. That’s the lie that gets you in the door, and then Facebook uses every nasty trick it can to do one thing: keep you scrolling. As long as you’re scrolling you’re looking at Facebook ads. As long as you’re scrolling, your likes and even the pauses while you read something are signaling to Facebook what is engaging to you and might be engaging to someone else–so that they will keep scrolling, and looking at ads. Over the last quarter of 2021, Facebook made over $60 per user In the US and Canada1.

Keeping up-to-date with your friends just doesn’t keep you scrolling long enough to show you that many ads. Once you are on Facebook, it becomes a game of attention. That means the competitors to Facebook aren’t other (potential) social networks. They are the competitors for your online time: Youtube, TikTok, Netflix, Twitter, etc. TikTok is a hit because it has an algorithm that is so well-tuned to feed people things that will keep them scrolling–and the future of Facebook looks a lot like TikTok.

This leaves an open question: how do you keep in touch with your friends online? Can we build a safe space which serves that need without falling down the rabbit hole of fighting for engagement? For example, your email doesn’t fight for your engagement. You read your emails and get caught up–and then move on with your day.

In the early web, there was a problem. Lots of people and companies ran websites and you as a user wanted to see the updates from all of these sites. You could keep a list of bookmarks, and each day check every site for new updates, or you could use RSS. RSS was a tool for aggregating updates from many different websites. RSS was built right into all of the major browsers, as central a feature as the bookmark. Unfortunately, RSS wasn’t very good at tracking users or delivering ads so it was slowly removed from all the major browsers. However, most web sites and blogs still serve RSS, and you can even use it for private things!

All of this means that RSS is an amazing tool for curating your own feed of information, and that’s why Haven uses RSS as the core means to connect between Havens. The Haven Reader gives you the power to build your own feed from all the public websites and blogs you want to follow, and also follow your friends and family who write on their own Havens. All without anyone tracking you around the web or serving your ads. With Haven, you are in control because you run your own site.

Google used to have a guiding principle, “Don’t be evil.” As the company has grown and it has become more ambitious, it dropped that principle. The incentives for any company are to make money. For a company that runs a social network, that means exploiting users for their information and attention. That’s why Haven isn’t a company and you can’t just sign up in one place. Haven is software which is free, and which you can run anywhere you want. This keeps the incentives as pure as possible. Haven uses RSS–an open protocol–which means anyone else can write their own Haven-alternative and still share with all the people using Haven. The network is as big as the internet, it isn’t siloed off behind one company.

So take the next step. Explore one of the many ways you can run your own Haven and give it a try!