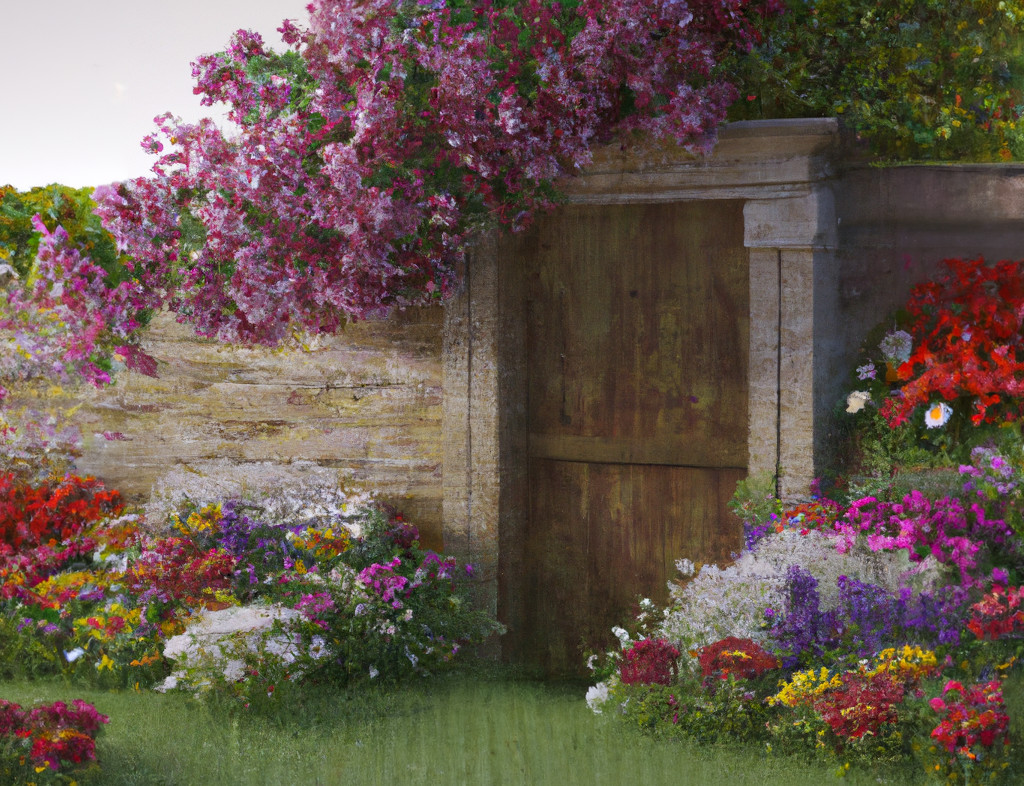 The IndieWeb is an awesome community of people building their own websites. In their words it “is a people-focused alternative to the corporate web.” James is a blogger who I found through that community and this morning he has a post titled Some thoughts on walled gardens. It’s a topic very relevant to Haven since I think Haven offers an excellent path away from the walled gardens that own more and more of the internet, so I’m sharing some of my own thoughts.

One of James’ first thoughts focuses on money and incentives. Facebook/Instagram/Twitter/etc capture the value of their networks by closing them off. Unfortunately, the value they are capturing is the ability to sell attention to advertizers–they buy that attention with all of the posts and status updates that their users add. James is spot on when he asks (rhetorically), “How does a social network make money if all data on the platform can be represented in a third-party client?”

The IndieWeb community answers this questions by saying that there should be no platform.

Think about that for a minute. Online communication without a platform. Imagine a group of people walking around in a public park. Some of them are friends, others have never seen each other. They can all have conversations by talking directly to each other. There is no platform. In this story, a platform might mean that there is a giant billboard hovering over the park, and to talk to anyone you send a message to be displayed on the giant billboard. This story breaks down of course, because systems like Facebook let us talk to people who are far away from us, where we need some tool. But maybe we want something more like a telephone network instead of a giant billboard.

James talks about how “There are technologies and standards being incubated in the IndieWeb community that look at how we can build a more open, interoperable, social web.” He’s right, and there is something refreshing about the philosophy behind the IndieWeb community. It turns out we have that telephone network, and it’s called the internet. In building Haven, I’ve taken a lot of inspiration from the IndieWeb. Their core philosophy is that everyone should have their own web site on their own domain. By controlling your own web site you can do whatever you want with your data. Web feeds like RSS can connect the sites together and you can have online social interactions without any centralized platform.

Haven takes this idea and adds one more thing: privacy. There is nothing special about Haven which puts up walls around the garden. I read James’ blog post on my personal Haven’s reader because he publishes a feed–that’s the power of open protocols! I don’t use my Haven to write for the world, I use my Haven to write for close friends and family. Haven focuses on privacy because that seems like a huge gap in the tools we have today. The open protocols mean Haven connects to any site, blog, or podcast which publishes RSS, and anybody else can build their own Haven-like system to connect with people using Haven. There are some really cool ideas that the IndieWeb community has shared with the world which let these distributed networks do more–things like social readers–which do not exist in Haven yet, but I’m leaning on that inspiration and I have big dreams for what is possible. I’m holding those dreams accountable however, accountable to a vision that doesn’t require me, accountable to a vision that doesn’t require a platform.

“people-centric, open experiences on the web” require everyone to have their own presence. For some people that presence is public, and for others it is private. I hope Haven makes it easier for people to have a private presense on the web and I hope that people like James keep exploring these ideas so that we as a global community can keep moving in that direction.

Thanks for the thoughts James!